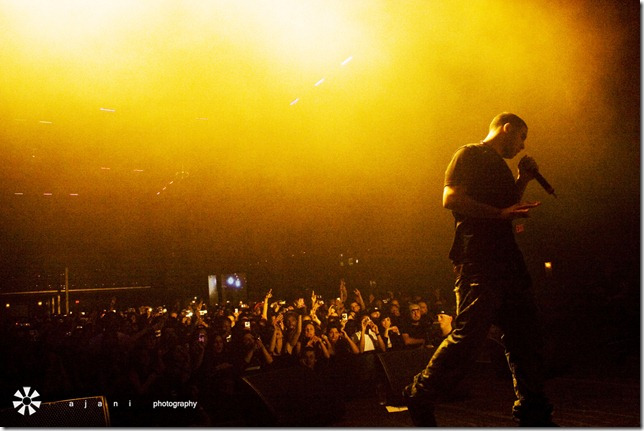 Nana Rogues explains the making of that beat on Drake’s More Life hit is an amazing video for many reasons. For one, he is an amazing producer whose production chill. What surprised me is that through the explanation of the beat, one can see why Drake took it. Because it is a classic Drake beat.

Let’s start with the beat one that is tangibly moved to feel the vibe that Rogues is describing. People look at me funny, he says. But in the synths bobbing… not bobbing but bouncing in the lush soundscapes of the keys. In many cases, the keys being laid down would be the foreground, but here one cannot listen to the beat bobbing without seeing it in three-dimensions. The groove that is very 80’s is not uncharacteristic. What does make it an extremely Drake beat is the key he introduces at 3:47. It reminds one of the Drake and 40 collabs that often rest upon a very minimal sound that was got him into the game circa Take Care. Listen to this part of “Headlines” that was cut from the album version.

What you are listening to is a sound that is thin somehow. It is lining up the melody and in the background is the minimal ambient sound. Rogues’ sound elevates this sound into a bouncy beat that is fluffy and airy. Armed with that and the piano rift, it is a classic Drake sound. Remember the piano-drenched opening track of Thank Me Later?

The piano-rifts in Drake form the spine of a melody that is lined with a thin, almost seizing control of the contours of a sound that dominated by a more mellow ambient background. The genius of Drake is that he knows this sound. It is his sound and he knows how to work it better than anyone else.